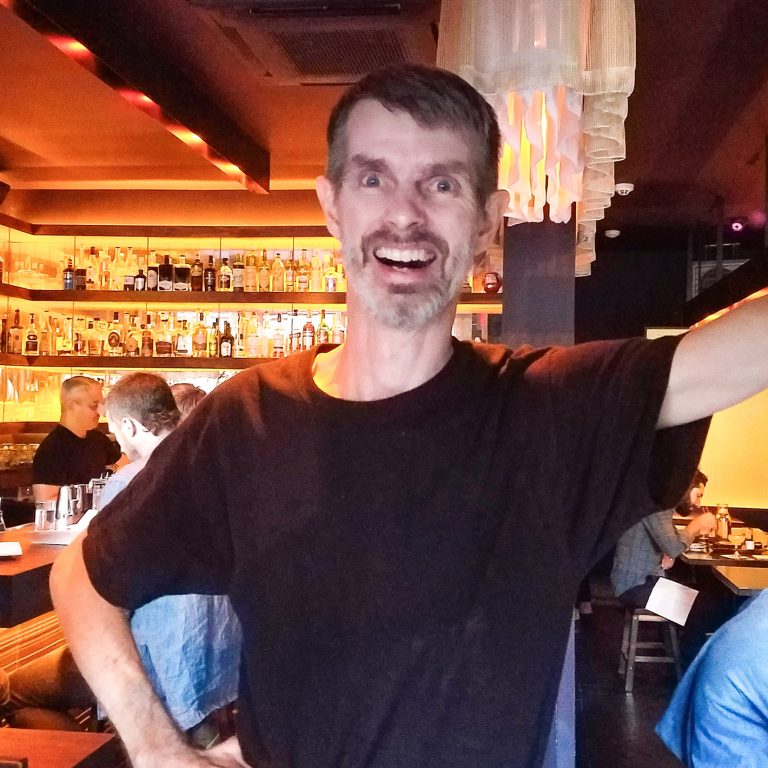 Christopher Reed is a bartender at New York City’s Bar Goto. He moved to New York in 1999 to study acting and began bartending just to pay the bills. As time went on, however, he found the community he’d been looking for in acting, in the bar business instead. Despite his ALS diagnosis in May 2018, Reed will continue to work at Bar Goto as long as he’s able.