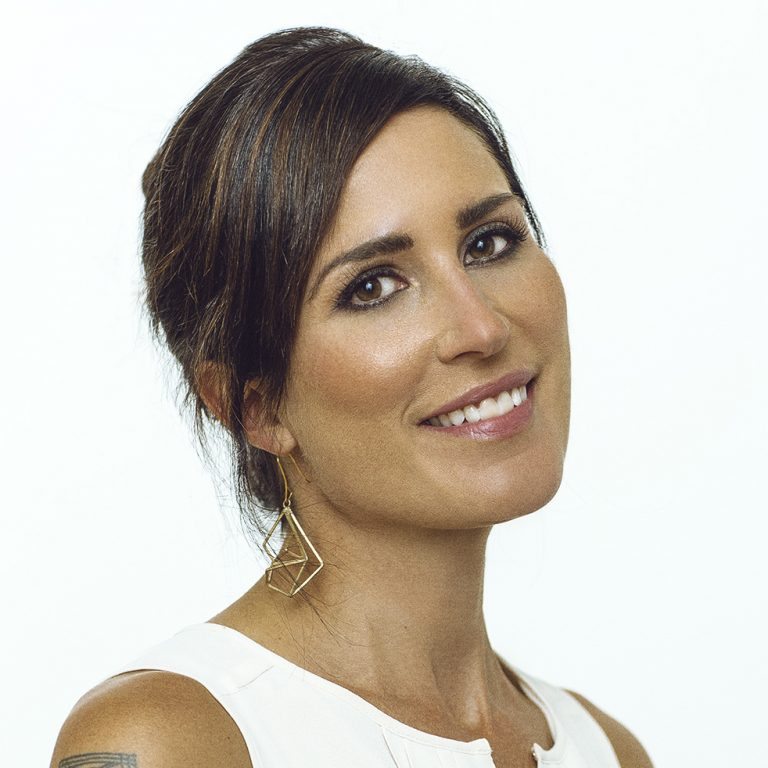 Katherine Cole is the author of four books on wine, including Rosé All Day. She is also the executive producer and host of The Four Top, a James Beard Award–winning food-and-beverage podcast on NPR One. She is currently working on a fifth book, Sparkling Wine Anytime (Abrams), to be published in Fall 2020.

Challenged by social distancing, tariffs, and a wine glut, rosé producers weigh in on what to expect, from bag-in-box and growlers, to a marketing shift for more serious times

Despite its reputation as a frivolous luxury, modern sparkling wine has been affected profoundly by combat and has played a surprisingly prominent role in world wars

Importers, wholesalers, and retailers are scrambling to soften the blow of the new 25 percent tariff imposed by the U.S. on beverages from EU nations

The Jackson and Torres families have joined forces to launch International Wineries for Climate Action, a powerful new protocol for sustainability

With drastic labor shortages up and down the West Coast, this year’s vintage may mark a dramatic shift in the way the wine industry views labor

As winemakers return to traditional methods, they’re thinking outside the building

Under the radar in Oregon, the founder of Retour achieved success by using her marketing savvy to entice collectors in the South

Distillers, brewers, mixologists, and winemakers are tapping artisanal honey as the next in-demand ingredient

With Eugenia Keegan at the helm in Oregon, JFW is guiding the valley’s evolution into an elite, luxury region. In return, the valley is doing the same for JFW