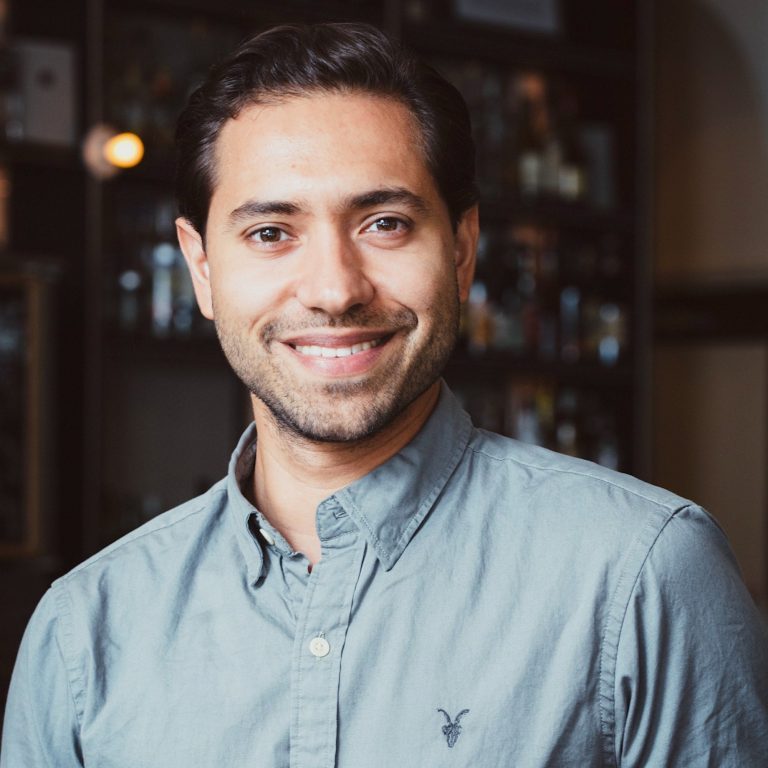 Leif Huckman spent a decade working in high-profile clubs, bars and restaurants before pursuing his own vision with Donna in South Williamsburg in 2012. Since its opening, Donna has been awarded “Best New Bar in New York” and nominated for “Best Cocktail Bar in New York,” among other accolades.

In 2018, he designed The Hidden Pearl, an 18-seat cocktail bar situated behind a ramen restaurant in Greenpoint, described by Vogue as “one of New York’s most stylish new speakeasies.” Leif seeks to create dynamic environments that marry his appreciation for fine drinks and great parties.