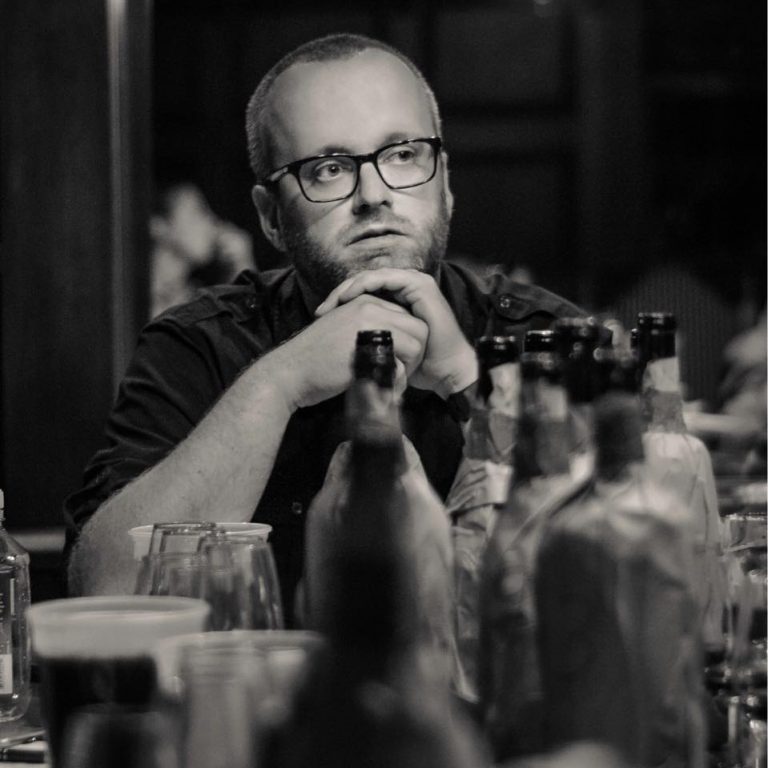 Lenn Thompson is a writer, podcaster, and speaker on wine based on Long Island, New York. He has been writing about North American wine—with a focus on regions that aren’t in California, Oregon, or Washington—for 15 years for a variety of online and print publications, including Wine Enthusiast magazine, Beverage Media, Serious Eats, and various Edible Communities magazines. He writes on his own behalf at the Cork Report, after a decade during which he ran the New York Cork Report.

Made from grape pomace, the low-ABV beverage is finding favor among winemakers

From a Finger Lakes Pinot Noir to a Maryland pét-nat, wine professionals share their top picks