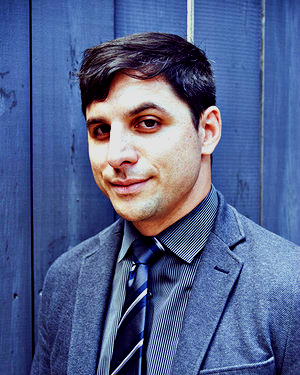 A Chicago native, Matt Poli spent six years in the Windy City’s The Publican, rising through the ranks to be named beverage director. From there, he spent a year at Boulder’s Frasca Food & Wine, a James Beard Award-winning restaurant, before making the move to Nashville to join his brother, chef Ryan Poli, at The Catbird Seat in early 2017. Poli has his sights set on the Court of Master Sommeliers.

How Matt Poli, the beverage director of The Catbird Seat, a 22-seat restaurant in Nashville, moves bottles