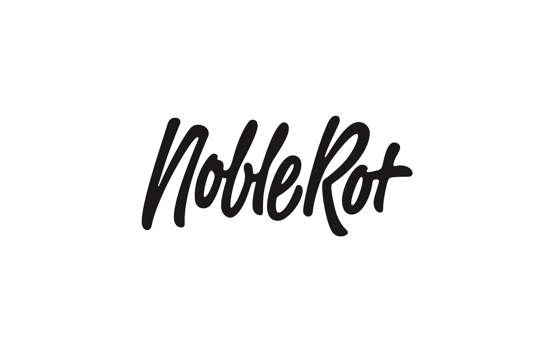 Noble Rot is the home of exciting writing about wine and food. Since its launch in 2013, the magazine has featured chefs Pierre Koffmann, Fergus Henderson, and Yotam Ottolenghi, along with Keira Knightley, Mark Ronson, Brian Eno, Mike D, and Francis Ford Coppola, and blurred the boundaries between gastronomy and the creative arts. Noble Rot was founded by Dan Keeling, the Louis Roederer Food & Wine Writer of the Year 2017 and 2018, and Mark Andrew, a Master of Wine. The magazine, based in London, is published every four months.