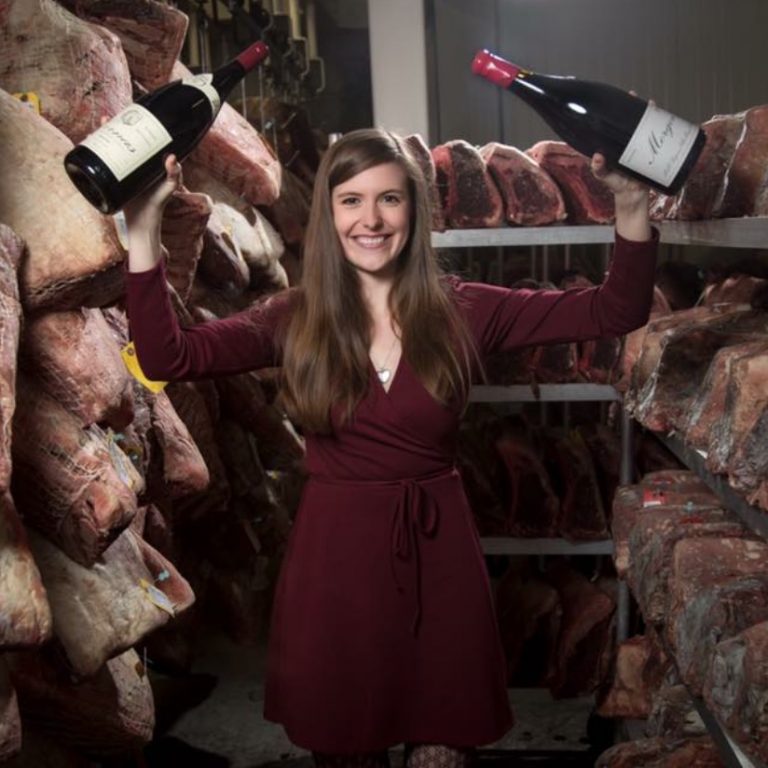 Victoria James has worked in restaurants since she was 13. She fell in love with wine and at 21 became a certified sommelier. She has worked at some of the most prestigious restaurants in New York City, including Marea and Aureole, and is now the beverage director for Gracious Hospitality Management, a group that includes the Michelin-starred Cote. James’s name has appeared on many no­table lists: Forbes’s 30 Under 30, Zagat’s 30 Under 30, Wine Enthusiast’s 40 Under 40, and Wine & Spirits’ Best New Sommeliers; the Back Label declared her New York’s Youngest Sommelier. She is also the author of DRINK PINK, A Celebration of Rosé (2017, HarperCollins) and a contributor to Cosmopolitan, Munchies, and The Daily Meal. In her free time, she makes amaro from foraged plants.

Victoria James, the beverage director of New York’s Cote, takes a monthlong hiatus—and is surprised by the fallout