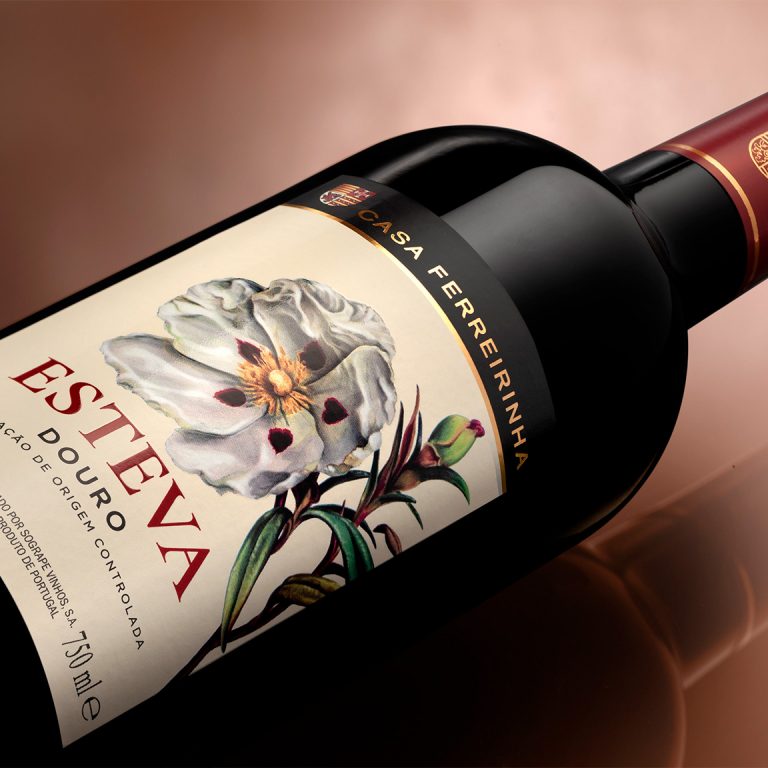 
In 1952, Casa Ferreirinha single-handedly created the Douro Valley’s first super-premium red with the release of its iconic Barca-Velha bottling, a luxury table wine produced only in the finest vintages. With the upcoming launch of the 2011 vintage, there couldn’t be a better time to get to know the full range of offerings from this paradigm-changing Portuguese pioneer.

This advertising content was produced in collaboration with SevenFifty and our partner, Casa Ferreirinha.

Imagine an alternate universe in which one of the world’s most iconic wines, so rare that no more than 20 vintages had ever been produced—the equivalent of a blue-chip Napa Cabernet Sauvignon or first-growth Bordeaux—somehow flew under the collective radar. Unbelievably, this is the story of Barca-Velha, the flagship wine from Casa Ferreirinha, an indisputable pioneer of premium winemaking in Portugal’s Douro Valley.

Beginning in 1952 with Barca-Velha’s inaugural release under the guidance of Fernando Nicolau de Almeida, the visionary technical director of Ferreira Port, the brand built its reputation upon a singular premise: that the Douro could produce an unfortified red table wine with the same quality, complexity, and aging potential as the area’s vintage Ports. Only made in the most exceptional years, the wine has since served as a modern benchmark for Portuguese wine, while bearing a heritage that extends back to Dona Antónia Adelaide Ferreira, the legendary widow who assumed control of the Ferreira estate in 1845, for whom Casa Ferreirinha is named.

Though it enjoys legend status in its home country, Barca-Velha has remained an insiders’ secret here in the United States, highly coveted in savvy sommelier circles but relatively unknown to the general public. But with the upcoming launch of the much-anticipated 2011 vintage—the first since 2008—the brand is finally ripe for wider discovery.

This new release comes at a time when awareness of the incredible quality, diversity, and value of Portuguese wine is at an all-time high, with trade and consumers alike exploring the country’s unique roster of native grapes and wine regions. Even within its own lineup of dry Douro Valley wines, Casa Ferreirinha showcases a broad range of styles that overdeliver across many price points. 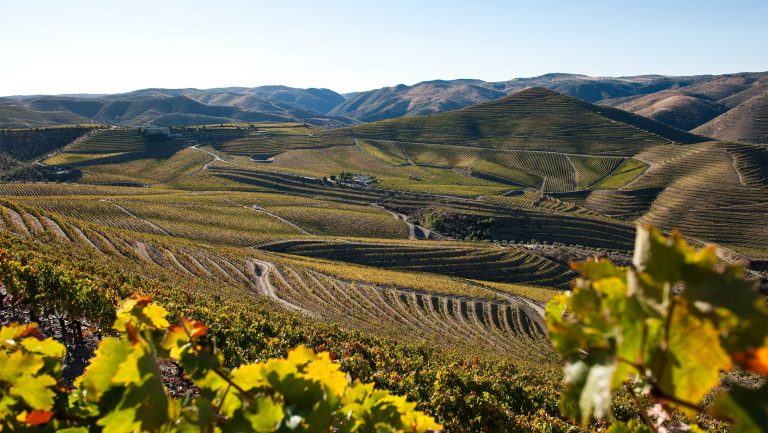 The same quality and authenticity that Casa Ferreirinha brings to Barca-Velha can be found in everyday wines like the white Planalto and the red Esteva, both of which are classic Douro blends from native varieties. Those looking to explore a bit of Casa Ferreirinha’s history can reach for Vinha Grande, one of the first wines made by the winery after Barca-Velha; though it is still a reference for the Douro Valley, it’s far more available and affordable than Casa Ferreirinha’s flagship bottle. Other wines like Quinta da Leda, Callabriga, and Papa Figos showcase exceptional quality for their price on wine lists and retail shelves alike.

With Portugal increasingly attracting attention as an exciting frontier for cutting-edge winemaking, Casa Ferreirinha remains at the forefront of that evolution today. As leaders of sustainability efforts in the Douro, having worked tirelessly to preserve the area’s identity through research into soil fertility, environmental diversification, and biodiversity, the property has emerged as a pioneer yet again, ensuring that it will continue to tell the Douro’s complex tale for generations to come.

Here are three bottles that embody that mission:

First produced in 1960, the house’s aptly-named Vinha Grande remains a time-honored reference point for the Douro. This blend of Touriga Franca, Touriga Nacional, Tinta Roriz, and Tinta Barroca, among other native varieties, delivers a mouthful of red and black fruits with a soft hint of spice.

Callabriga is for fans of densely structured, age-worthy reds, matured in a mixture of neutral French and new American oak. This results in a wine of unusual depth and complexity, with notes of plum and sour cherries, and a streak of wild herbs on the long, persistent finish.