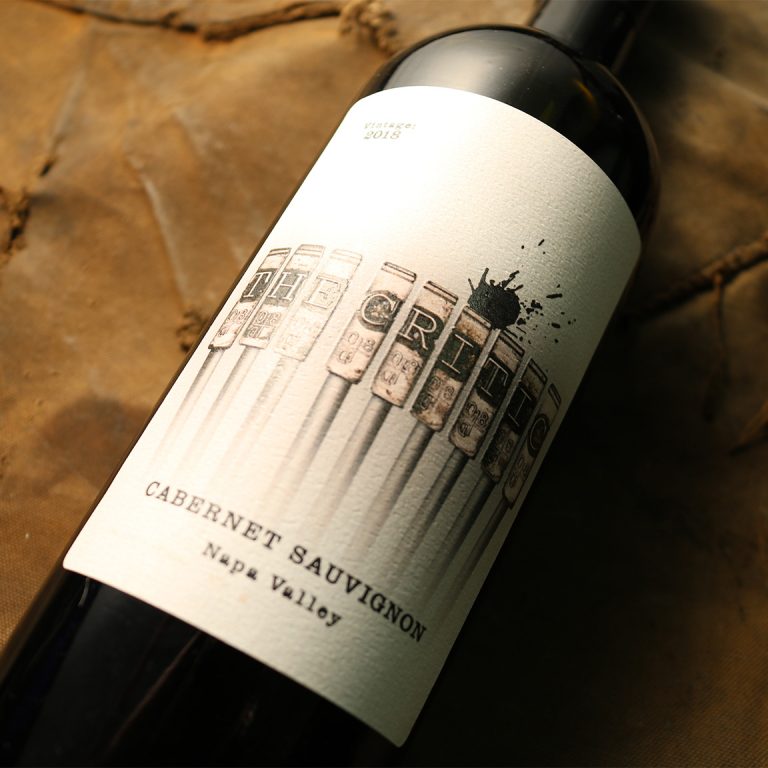 
Thanks to its deep California roots, Opici Wines & Spirits has launched a new Napa Valley Cabernet Sauvignon that overdelivers on retail shelves and by-the-glass lists alike. Introducing The Critic, sourced from three of Napa’s most prestigious appellations.

This advertising content was produced in collaboration with SevenFifty and our partner, Opici Wines & Spirits.

For over 100 years, the Opici name has been synonymous with quality wine and spirits from around the world. But even though Opici Wines & Spirits  has become known for their strong connection to Italian wines—the family originally emigrated from Italy in the early 1900s—the company has an equally important tie to California.

Relationships that go back generations and an intricate knowledge of California’s top terroirs have allowed Opici to overdeliver once again with its latest release: The Critic, classic, generous Napa Valley Cabernet Sauvignon fit for retail shelves and restaurant lists alike.

Launched in March 2020, The Critic pays homage to Opici Wines & Spirits’ late founder Hubert Opici, fondly dubbed the company’s “original critic.” While the family business was started in 1913 by Hubert’s father, it was Hubert who grew the business from a small post-Prohibition operation in the 1930s to the multi-faceted giant it is today, representing more than 50 brands.

Throughout his lifetime, Hubert maintained a particular affinity for California wines—in fact, the family once owned vineyards in Cucamonga. Many of the family’s longest-standing relationships were fostered along the way, and in fact, the fruit for The Critic comes from one of Opici’s long-term growers, yielding exceptional wine at a super affordable price.

Search The Critic on SevenFifty

Made from 90 percent Cabernet Sauvignon and 10 percent Merlot, The Critic’s grapes come from three of Napa’s most prestigious appellations: Atlas Peak, Rutherford, and Mount Veeder. Despite its $23 SRP, The Critic has all the hallmarks of classic Napa Valley Cabernet Sauvignon: full-bodied richness and complexity, big structure and smooth tannins, and deep, generous fruit flavors and aromas. It’s also aged equal parts French and American oak for 10 months, imparting the rich vanilla and cocoa notes that have become synonymous with high-quality Napa Valley Cabernet Sauvignon.

The Critic’s price point alone is enough to attract consumers in a retail setting, but it also features an attractive, eye-catching label, nodding towards the typewriter keys of newspaper critics past. It’s also a sure-to-satisfy option for by-the-glass pours, particularly because its glass price will sit comfortably below most Napa Cabernet Sauvignons—encouraging guests to spring for a second glass, or perhaps even a bottle.

After more than a century of cultivating relationships throughout the wine industry and representing the world’s best wines, much of Opici’s journey can be found in The Critic—and trade and consumers alike will be ready to see where that journey leads next.