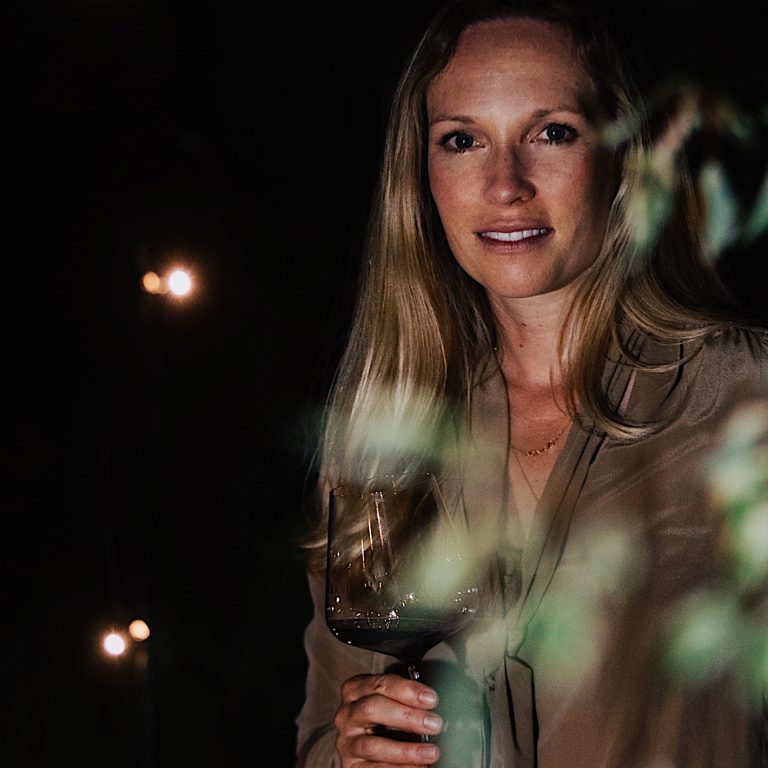 Diana Snowden Seysses was born and raised in the Napa Valley. She graduated from the viticulture and enology program at UC Davis in 2001, and has worked in both California and French cellars with Robert Mondavi Winery, Mumm Napa, the Araujo Estate, Château La Fleur de Boüard, Domaine Leflaive, and Ramey Wine Cellars. In 2003 Diana became the enologist at Domaine Dujac in Burgundy, and consultant at Domaine de Triennes in Provence. In 2005 she became winemaker at Snowden Vineyards in Napa Valley and in 2016 became winemaker for Ashes & Diamonds, also in Napa. She is a recognized authority on climate change as it relates to wine and holds a seat on Porto Protocol’s global steering committee.