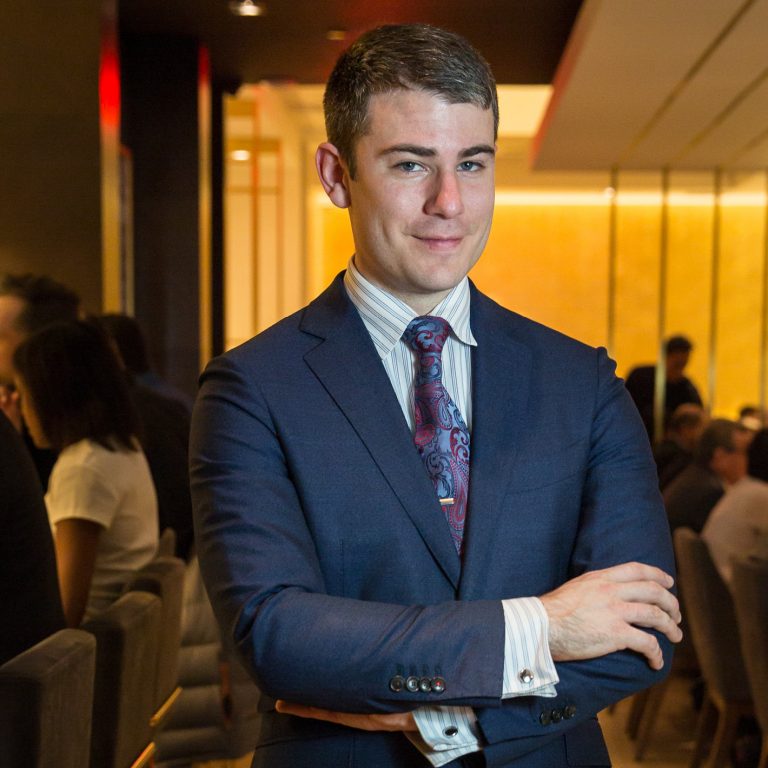 Daniel Beedle began his career in hospitality by scraping fermentation tanks in Oregon’s Willamette Valley. Grape-stained and eager to learn, he decamped for New York, where he began his studies with the Court of Master Sommeliers; he currently holds the Advanced Sommelier title and is working toward the Master Sommelier Diploma. He served as a sommelier at The NoMad before taking over as wine director at the Michelin-starred Betony and then Juni. Beedle is currently the owner of Sage Beverage Consulting—through which he serves as sommelier for projects like Sans—and is the beverage director at Scarpetta Restaurant and The Seville in New York City, both owned by LDV Hospitality.