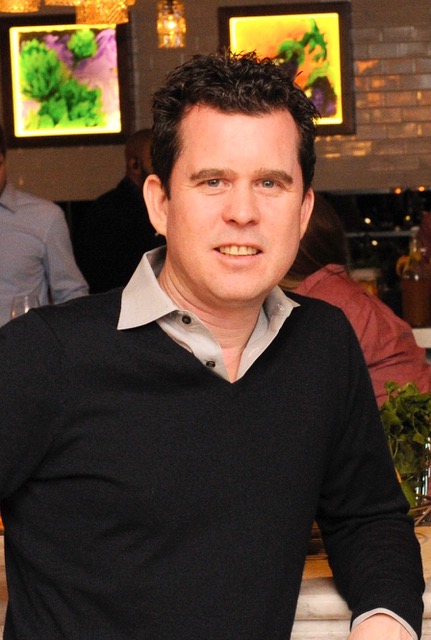 Paul Tanguay, whose career spans more than 35 years, is an accredited sommelier and a BAR Ready alumnus and is considered one of the preeminent sake authorities in the U.S. He sits on the board of directors as vice president and treasurer of the Sake Education Council. In 2007, Paul Tanguay formed a beverage consulting company called the Tippling Bros. with Tad Carducci; together they authored “The Tippling Bros.: A Lime and a Shaker.” While much of his life is spent sitting on judging panels, lecturing on all things alcoholic, and generally living the sporting life, Paul Tanguay tries to spend as much time in his Chicago kitchen, cooking with his family.

Paul Tanguay’s advice for working off the beaten bar path