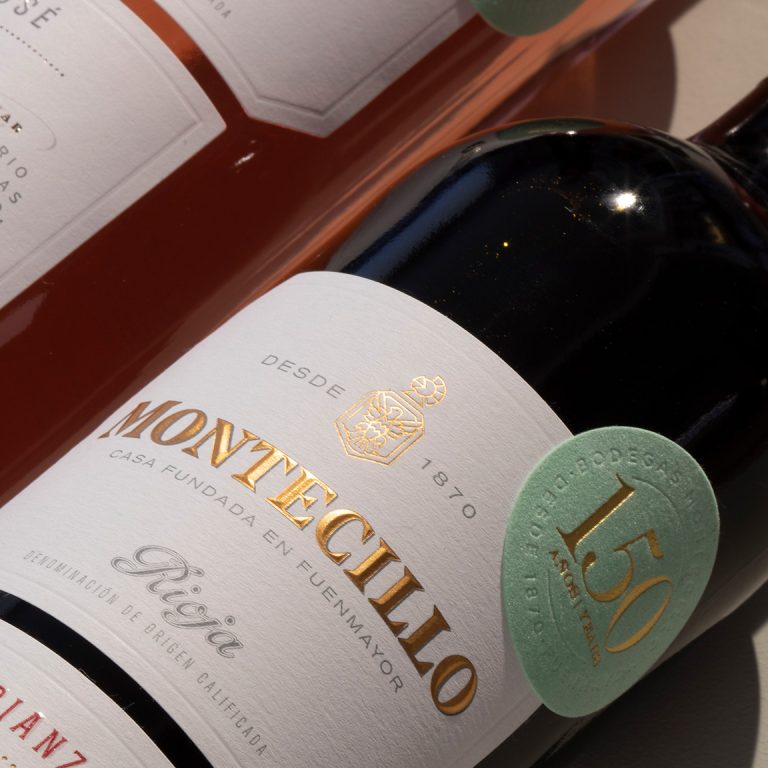 This advertising content was produced in collaboration with SevenFifty and our partner, Evaton.

In a region where long, careful aging is key to producing complex, sought-after wines, it’s no surprise that the best expressions of Rioja are made by wineries that have similarly been given the chance to mature and develop. Bodegas Montecillo, currently celebrating its 150th anniversary of crafting award-winning wines in Rioja, is a representation of traditional, authentic Rioja at its finest.

Even though it’s the third-oldest winery in the region, known for making stellar, age-worthy wines that have stood the test of time, Bodegas Montecillo is no stranger to innovation—and it continues to evolve, just as it has helped the Rioja region evolve into the world-class benchmark it is today.

The winery is also known for aging its wines for longer than legal minimum standards, and its barrels are customized for each style of wine to get the optimal complement from the oak variety. Though tradition is important—showcased by Montecillo’s reliance on the native varieties, terroir expression, and long aging—the team also does not shy away from integrating modern techniques when they aid in the goal to craft exceptional wines.

Even before Rioja was classified as a DO in 1925, Bodegas Montecillo had already been crafting wines for over 50 years. Under the helm of the Celestino Navajas Matute in 1870, Bodegas Montecillo began making Tempranillo-based wines grown from vineyards throughout Fuenmayor, a small town in the high-elevation hills of Rioja Alta.

The following generations of the Navajas family brought innovation and modern technology to not only Bodegas Montecillo, but to the region as a whole; the third generation of the Navajas family studied in Burgundy, bringing practices such as selecting grapes from small parcels throughout the region back to Rioja resulting in superior wines. This passion for creating high-quality wines has been passed down generation after generation. Montecillo’s commitment to the region is also reflected in their relationship with Rioja growers with whom they have long-term contracts and work closely with to guarantee the quality of each harvest.

Bodegas Montecillo, named after the little hills surrounding its vineyards, was passed along to a new family in 1973: the Osbornes, a winemaking powerhouse famous for their old rare sherry collection. The winery has since helped establish Rioja as a benchmark on the world stage, due in large part to the passion and knowledge of the winemakers and the technological innovations the family continues to embrace.

To celebrate its 150th anniversary, Montecillo has released a handful of historic Gran Reserva vintages from 1973, 1982, 1994, and 2001, as well as a special 150th anniversary Gran Reserva, from the 2005 vintage. Much like the winery itself, these and all of Montecillo’s Crianza, Reserva, and Gran Reserva wines show incredible aging ability but are just as easily enjoyed now, showcasing incredible authenticity and balance of fruit and oak notes.

For over a century and a half, Bodegas Montecillo has propelled the Rioja region forward. With its award-winning roster of wines and increasing consumer demand for premium Spanish wines, this is a winery that is sure to continue delivering benchmark Riojas long into the future.