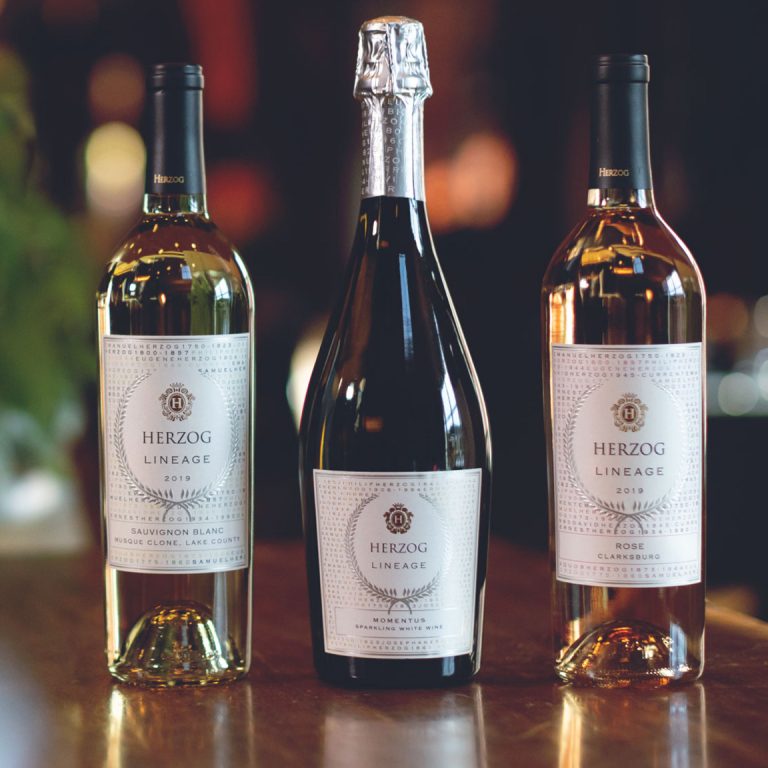 
Now in its ninth generation of family leadership, Herzog Wine Cellars has changed perceptions of kosher wine around the world. Today, every bottle crafted at Herzog honors the family’s rich history and hard work, combining premium California winemaking with a legacy of excellence.

This advertising content was produced in collaboration with SevenFifty and our partner, Herzog Wine.

Herzog Wine Cellars may be one of the biggest, best-respected producers of kosher wine in North America, but it is still a family business. Because of that, the team behind both its rise to the upper echelons of American wine, and the people responsible for its day-to-day operations, have all been guided by the same principles that have allowed the Herzog family to thrive for generations.

It all began more than 200 years ago in Slovakia, when a winery, brewery, and distillery were founded by Rabbi Menachem Herzog. His family’s products were so highly venerated that eventually, word about them spread to the highest levels of the Austro-Hungarian empire. Emperor Franz-Josef himself ultimately made Philip Herzog a baron, and requested that he produce wines for his royal court.

Yet three years after the end of World War Two, with anti-Semitism still a major problem in Europe, the Herzog family left for the the United States, looking for a new start in New York. Eugene Herzog eventually landed a job as a sales manager, truck driver, and winemaker for Royal Wine Company. Less than ten years later, he owned it.

In 1985, under the oversight of David Herzog, the family launched Baron Herzog wines. They were an homage to Baron Philip Herzog, intending to leverage the best grapes available in some of California’s most prestigious regions, including Napa Valley, Clarksburg, and Lodi. The launch of Baron Herzog was the catalyst for the family moving their operations to California, and they haven’t looked back since.

Now in its ninth generation of family leadership, Herzog’s wines are made by the incomparable Joe Hurliman. He manages a team of some of the finest professionals in the business to produce wines from 25 different grape varieties, under highly respected individual labels including Herzog Lineage, Jeunesse, Baron Herzog, and more. All of them, however, are crafted with one overriding guiding philosophy: “Let the grapes speak for themselves.”

With a focus on sustainable vineyard work, and an obsessive attention to detail in the winery—it was established in 2005, and today, every single bottle of wine that Hurliman makes, from the largest production to the most boutique, is produced on-site—Herzog’s wines are as profound and expressive as they’ve ever been.

It’s a fitting level of success: For more than two centuries, the Herzog family name has been synonymous with the kind of wines that not only challenge preconceived notions about what kosher wines are capable of, but that win over even non-Jewish consumers with their impeccable sense of place and their exuberant character. It’s exactly what the baron himself would have wanted.