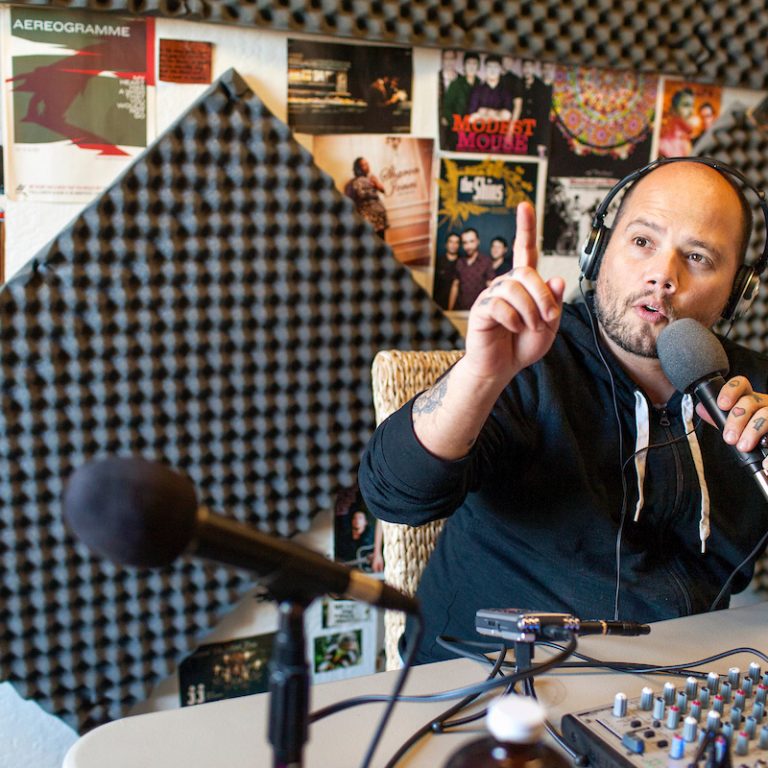 Pavle Milic is the co-owner and beverage director of FnB in Scottsdale, Arizona, which earned a nomination for a James Beard Outstanding Wine Program in 2017 and has been on numerous “Best of” lists. In 2013, Milic and FnB co-owner Charleen Badman were inducted into the Arizona Culinary Hall of Fame as Best Restaurateurs. Milic also crafts his own boutique wine label, Los Milics, and writes a monthly wine column for Phoenix Magazine.

When Pavle Milic, the beverage director and co-owner of Scottsdale’s FnB, isn’t selling Arizona wines, he resorts to Plan B