The virtues of natural wine are much debated, with strong feelings on both sides. One of the most common criticisms leveled from outside the natural wine community is that there has never been an agreed-upon definition of what natural wine actually is.

At last, thanks to the French organization Syndicat de Defense des Vins Naturels, an official certification process was created this past March for wines produced anywhere in the world. The first governmentally recognized definition of what qualifies as a natural wine, the certification intends to bring clarity and prevent abuse of the term. But will it create consensus? Invite imposters? And will producers, wine professionals, and consumers embrace it or ignore it entirely?

“When we first started talking about natural wine 10, 12, 15 years ago, people kind of knew what it was,” says Isabelle Legeron, MW, founder of the RAW Wine Fair, the largest natural wine community, which hosts fairs for wine drinkers and the trade. “I think now that it’s become a popular movement and a popular category, the term is being abused, and people who say that they’re making natural wine sometimes are not even organic and really have nothing in common with what you and I understand natural wine to be.”

Indeed, the certification aims to address the confusion, according to winegrower Sebastien David, one of the Syndicat’s founders. The French government also felt that there was a need to define the category, and it empowered David and his fellow Syndicat members to get to work. They were able to track down an outline for natural winemaking processes dating from before World War I. Using that as a base, they also looked at the practices of such natural wine pioneers as Marcel Lapierre in Beaujolais, who helped define the modern natural wine scene.

The Two “Natural” Certifications: With Sulfites and Without

In the end, the Syndicat came up with two certifications, one for wines without added sulfites, and one wherein sulfites could be added, as long as the total amount of sulfur came to 30 mg per liter or less. Aside from the sulfur content, the certifications are identical in their specifications: Natural wine is made using indigenous yeasts, without acidification, and without added nutrients, among other requirements. “Consumers need to know what’s in the bottle; that’s why we made two certifications,” David says.

But having two types of certification already points to one of the basic disputes within the natural wine field. “For me, when you talk about natural wines, you are talking about wines with no added sulfites whatsoever,” Legeron says. Nevertheless, she is in favor of the certification efforts, as is natural wine importer Zev Rovine. “I think the nice thing is that this certification addresses that and defines both. There’s two different levels of it, and they’re clear and obvious to the consumer,” he says.

The number of wineries obtaining certification is growing rapidly. “We were 40 or 45 six months ago,” David says, “and now we are more than 300.” Prominent natural wine producers from all across France have signed on, including Domaine Binner, in Alsace; Domaine Meylet, in St. Emilion; and Domaine Benjamin Taillandier, in the Languedoc. That’s enough for restaurants and retailers to create reasonably large lists that feature certified producers, but more growth is needed for the category to achieve mainstream recognition abroad. 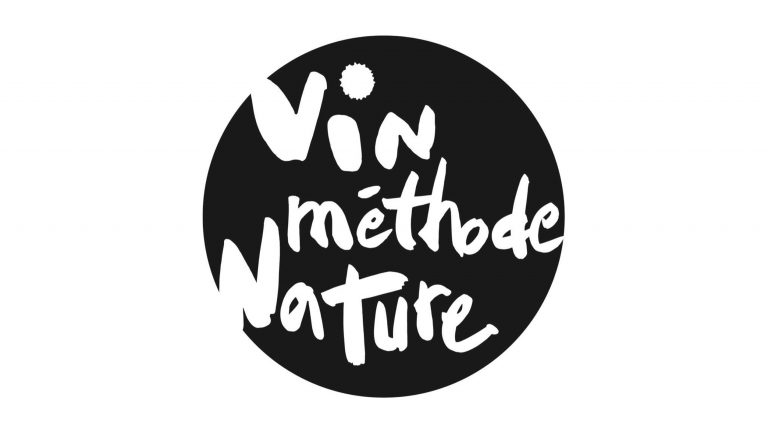 There are still plenty of big names that could bring additional heft to the seal. “I think it’s a good initiative to do the label and make the government recognize it,” says Mathieu Lapierre of Domaine Marcel Lapierre. “But I don’t know yet if I agree with the [certification requirements], because it’s a little bit new, and I don’t have all the information.” Lapierre says he hasn’t yet read the Syndicat’s charter and rules, but his main concerns are how wines will be checked and monitored and that the resulting wines reflect the philosophy of natural winemaking, not just the process.

Much as the Marcel Lapierre name is associated with natural winemaking, for Mathieu Lapierre the emphasis is on expressing the terroir of Morgon, and organic grape growing and natural winemaking are just a means to that end. “It’s not about the tools,” he says, “but the reasons you use them.”

A handful of Spanish and Italian producers have joined the Syndicat, and they even had input on the regulations, but the vast majority of participating wineries are French. “If it’s going to become a more widely accepted definition, then I think they need to involve more people from the international scene,” Legeron says. “At the moment, it feels very much like a French initiative,” she adds. 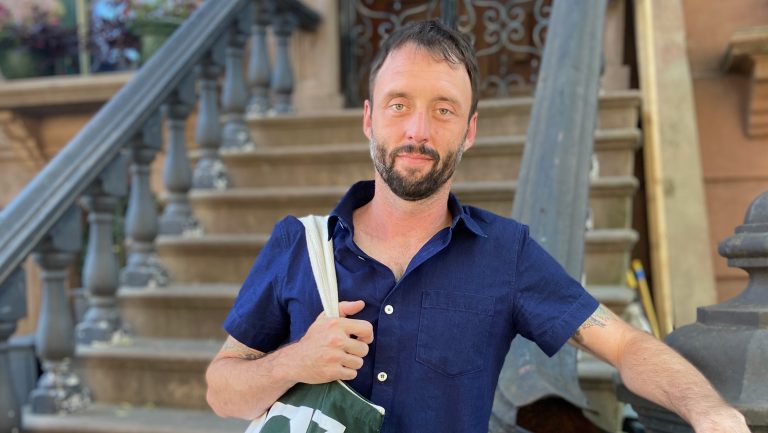 Will Sommeliers and Consumers Care?

With a certification process established, it remains to be seen what it will mean to natural wine fans and wine drinkers more generally. “I’ll be curious how it gets used,” Rovine says. New York’s well-known natural wine bar Ten Bells isn’t going to rely on the certification for selecting wines for its list, “because they’ve done their own research. They personally know most of the wineries whose wines they sell. They don’t need it. But if you’re a place in, say, Hudson Yards [a new high-end development in New York], where natural wine is not established the way it is on [Manhattan’s] Lower East Side, it may be useful,” Rovine continues. “If someone goes there and they have a little natural wine side list and they have the certification, I could definitely see the benefit in that.”

The certification may change conversations at the consumer level as well. Tofino Wines is a San Francisco wine bar and retail outlet that specializes in natural wines. “I would say 95 percent of our wines are natural,” says co-owner Mark Nevin. “I think there are a lot of people coming into natural wine who want to understand it, and I think a lot of those people arrive not having any sort of definition in their minds.”

On the other hand, the black-or-white quality of certification may shut down what would be more nuanced conversations. Certification could reduce the discussion about natural wines to a simplistic yes-or-no level. “Right now, there’s an opportunity to answer questions about natural wine with a little bit of a broader discussion. And then I think a lot of consumers walk away with something more valuable, which is a little more understanding,” says Nevin. He also notes that when natural wines were more niche, people could look to importers or retailers who specialized in the category for a stamp of approval. That becomes more challenging as non-specialist companies embrace the wines. Certification may make it easier for non-specialist companies to list and sell natural wine, expanding the category’s reach.

Some natural wine supporters are concerned that certification also opens the door to large companies to produce certifiable natural wine that complies with the letter of the specifications but not the spirit of natural wine. “I think you’ll see many more impostor ‘natural wines’ that check the certification boxes as a marketing tool,” says Sam Anderson, wine director for the Contrair Restaurant Group in New York, “which would be better than [them] making conventional wine, of course. I don’t necessarily think that’s a bad thing. After all, in order to save the planet, we absolutely need big agriculture on board somehow.”

Anderson wonders whether certification efforts in general the wrong goals in mind. Rather than creating more hoops to jump through for those who are working organically and naturally, he would “like to see the certification movement be focused more on the big agricultural despots who are destroying our planet. All chemicals used to raise a product should be listed on a package or bottle. While we’re at it, let’s do a carbon footprint scan code as well. Let’s incentivize minimal-intervention farming and lower carbon footprint with tax breaks.” Some of those conversations are taking place, at least in the EU, which in May began considering a proposal that would make an ingredient list mandatory for wine, as it is for other foodstuffs.

At the moment, the onus falls on natural producers to explain what makes their wines natural, and certification may become a useful aid in that regard. For now, it’s too early to tell; most of the newly certified wines have yet to be released, and the industry is distracted with other news. As Rovine wryly notes, “A lot of writers have called me up and asked about it. But nobody in the industry has talked to me about it at all.”

Jim Clarke writes about wine, beer, and spirits for trade and consumer publications, including Beverage Media, Fortune, and World of Fine Wine. He is a sommelier and the U.S. marketing manager for Wines of South Africa.

Amador County is a whirlwind of soil types and back roads, but within it lies a treasure trove of vinous gold with exceptional value

Skin-macerated white wines have become as diverse a category as any. Now, restaurants and retailers are highlighting that diversity to guide consumers through the many shades of orange